The Rawkstars are a London based trio comprising of Nait, Ahenkora and Collena. These musical maestro’s are due to take the mainstream music scene by storm later this year with an explosive lyrical mixture of hiphop and pop drawing their inspiration from the likes of David Guetta, Jay-Z and The Black Eyed Peas.

Their music is aimed at sending a positive message of hope and reconciliation out to our young generation and challenging the predominantly negative ethos and culture that hiphop promotes.

We headed down to the Lightstudios in Fulham to shoot some promotional material for their press release and got some really cool results.

Check out their fan page on facebook and throw your support their way: 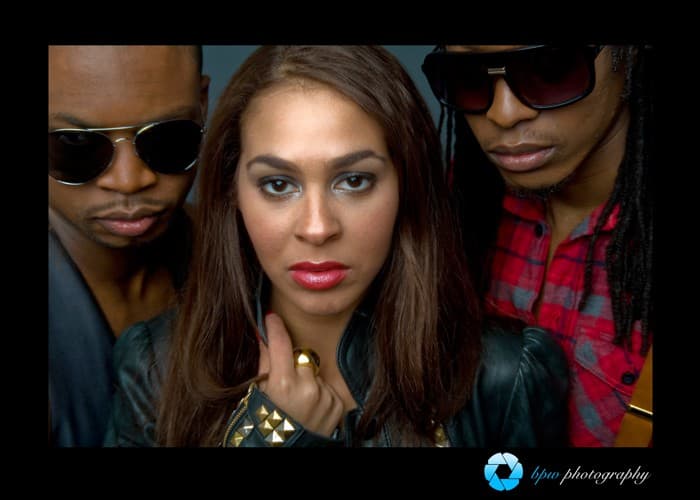 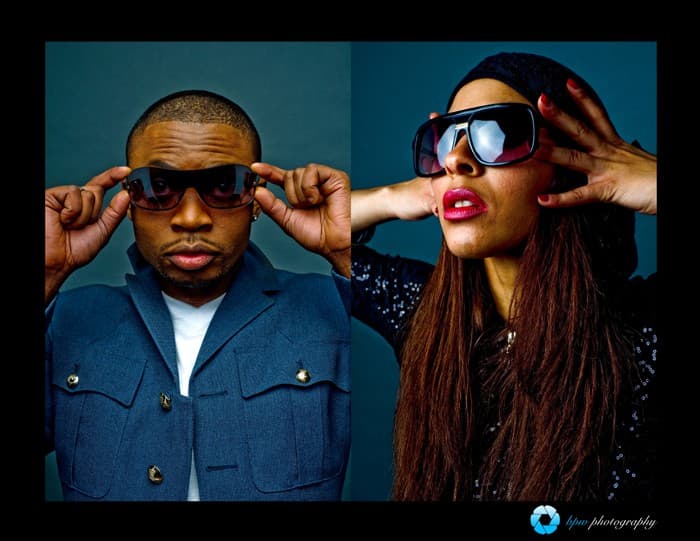 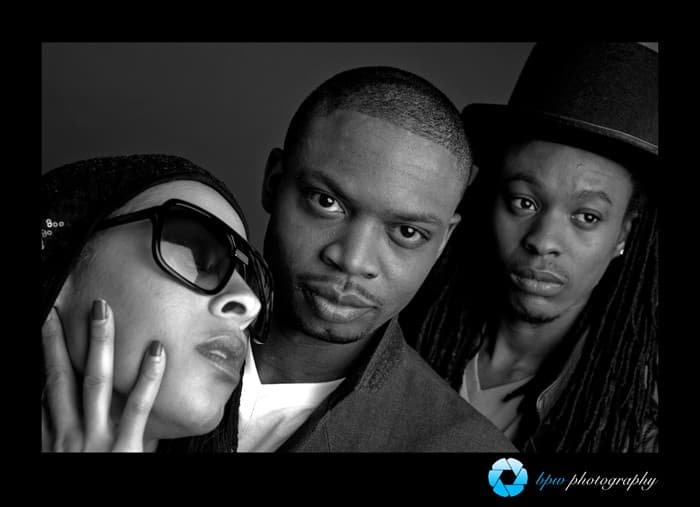 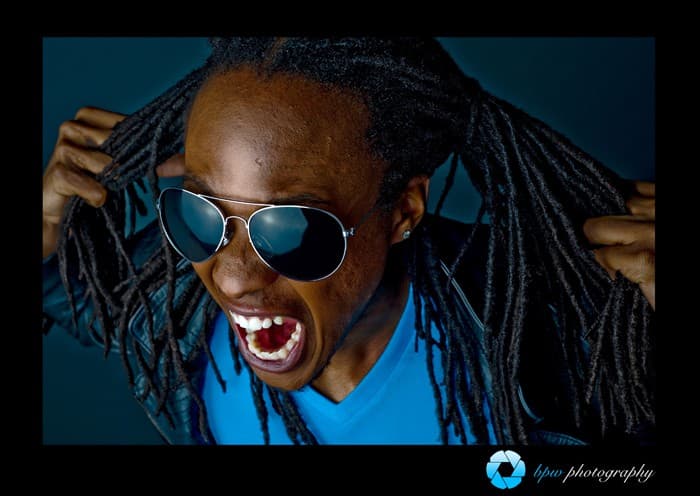 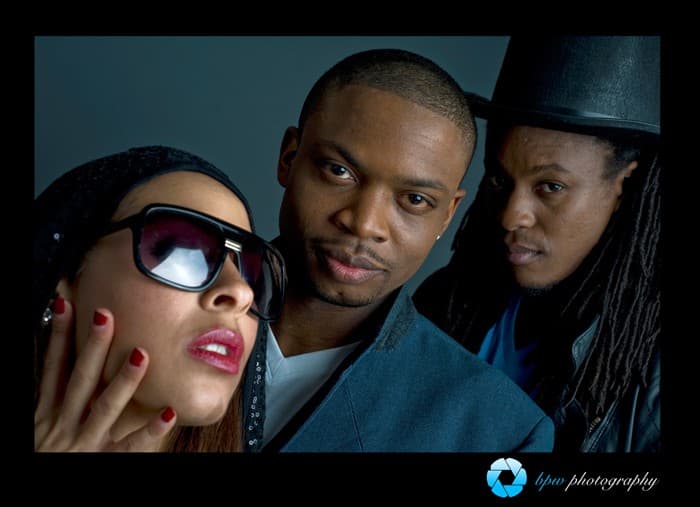